The Nigerian State and IPOB :The social,political, cultural and religious interplay.

The Nigerian State and IPOB :The Social,Political, Cultural and Religious Interplay. Origin and Ideology of IPOB IBOP is the acronym for the Indigenous People of Biafra, a group within the South East of Nigeria pushing for secession from the state of Nigeria.The ideology behind IPOB is that of separatism and nationalism. Nationalism in the sense of the primordialist perspective; as a reflection of the ancient and perceived evolutionary tendency of humans to organize into distinct groupings based on an affinity of birth. The agenda is to restore the independent state of Biafra which was formed in the old Eastern Region of Nigeria by Lieutenant Colonel Chukwuemeka Odumegwu  Ojukwu  who was an officer in the Nigerian Army who was once the commander of the 5th battalion domiciled in Kano then later Military Governor of the Eastern Region before he revolted and a civil war ensued from July 17th 1967 to January 15th 1970.The root cause being the massacre of the Igbos living in Northern Niger
Post a Comment
Read more

The right to life, health and all things good. 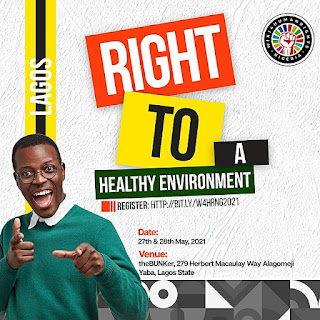 One thing is super clear, every one loves good things however goods things just don't happen. When they do happen ,its because the laws of motion have been applied to it .Newton was very kind to provide those postulation that has shown light on lots of things. Newtons law of Motion has guided  and demystified many seemingly random occurrences unravel. Newton  is not the subject of discussion but i am just borrowing something from Mr Newton ,his laws. Newton's first law  states that, if a body is at rest or moving at a constant speed in a straight line, it will remain at rest or keep moving in a straight line at constant speed unless it is acted upon by a force. This postulate is known as the  law  of inertia.   The right to life and good living can be viewed from different angles the lens  I am applying is that of the environment. The environment we live in is our own natural habitat where most of our interaction occur .We practically do everything in our physical environment
Post a Comment
Read more

Set and achieve your financial goals.

- March 03, 2021
I started with a great job where I  was well paid but I found out each month I  just couldn't wait for payday to come  because I was already out of cash.😓 Most people believe to live a great life you need tons of money. Setting goals  for life  and living a simple step to achieving financial freedom.  That sounds simple doesn't it? Why then do we seem to miss it? That's because it all comes to a simple thing have a plan then you write it down. First things first for financial freedom is to develop a freedom plan  by writing down. Write it Down The process of writing down helps in financial planning to gain freedom that is because it is documented for you to see it and clear to conceive. It is a constant reminder of what things could be if just had some financial discipline. Make them SMART Specific Measurable Achievable Realistic Timebound This will help to streamline to the particular thing you should watch per time  no ambiguity.Yo need to create metrics to watch eg O
Post a Comment
Read more 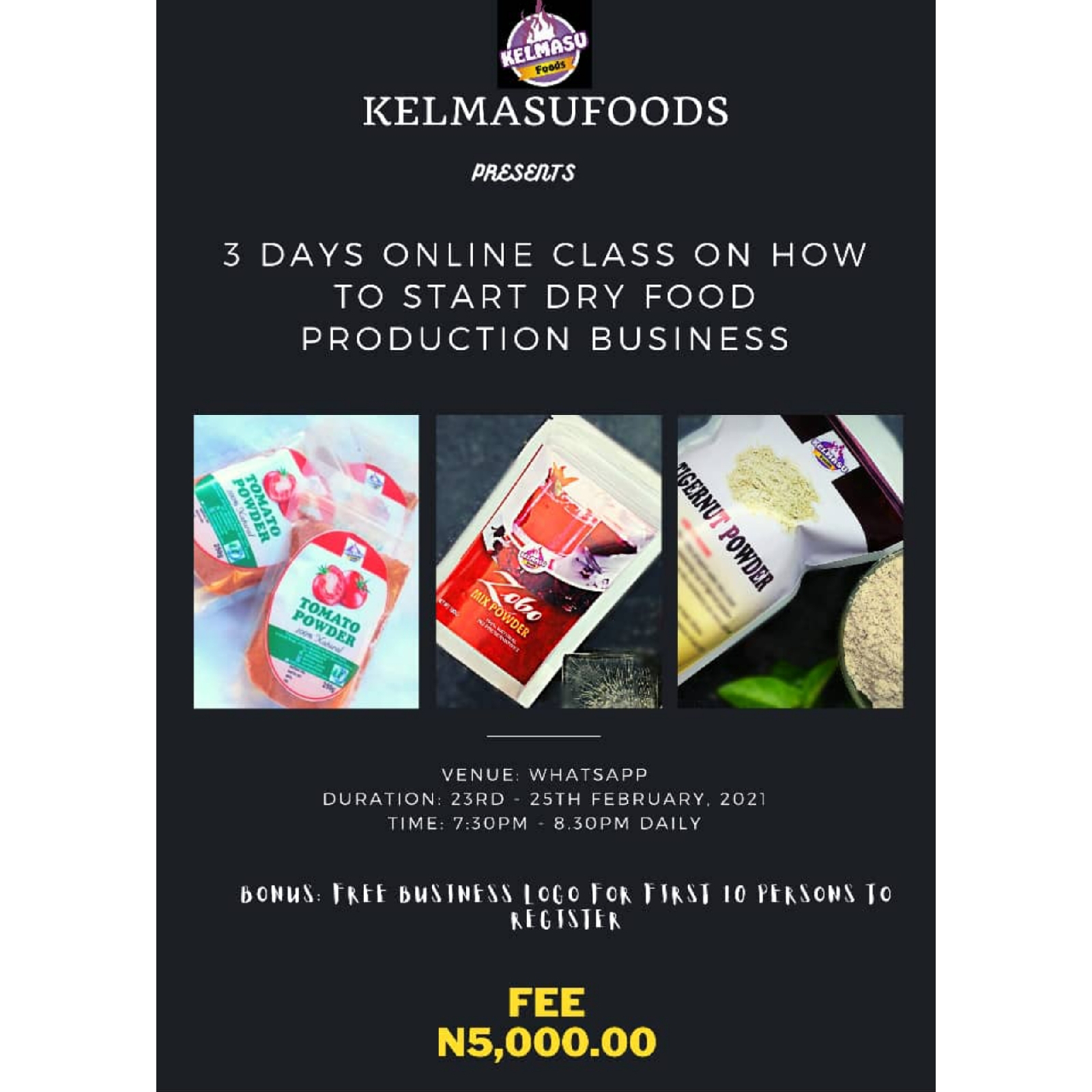 Healthy eating is all about balance. A balanced diet contains nutrients, vitamins and all the goodness the body needs. Getting your nutrition right can never be overemphasized . You may have wondered how you could make this happen. Kelamasu is making it happen offering healthy wholesome food and making earn an income as well right from your kitchen Introducing from Kitchen to Market Come and learn how to make dry food productions.
Post a Comment
Read more

To stone age or Tech age?The war on Technology in Katsina State 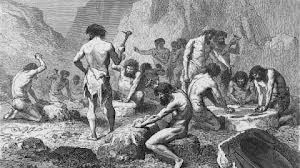 I8 years later ,Victory a Supreme court order yet .... 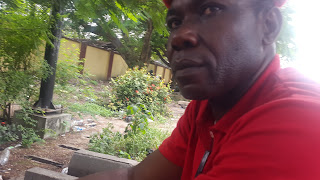 In the rain and shine, the men in red sit, walk and sleep quietly most of the time around a conspicuous building at the corner piece of Bishop Aboyade Cole. They have decided  that they will remain where they are till they get what is due and should have accrued to them. The men in red where once staff of Mobil Producing Nigeria Unlimited but were sacked unceremoniously 18 years ago . There the journey began from the Magistrate Court the plaintiffs winning all the way to the Supreme Court and men and family thought the victory had come finally  on the 20th of April 2018 but to their surprise this has not happened as the court order has been dismissed and not obeyed.The men in red then decided to camp outside  till it is obeyed defying all odds to do this. The men  try and enjoy the "suffering" creating fun out of the precarious situation they have experienced for almost two decades.The gist of the story is this. The men in red were e
1 comment
Location: Nigeria
Read more